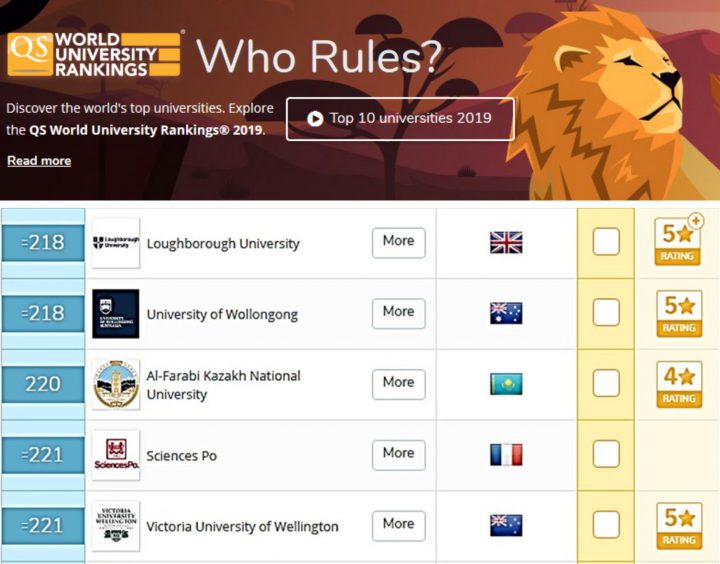 For the first time, Kazakhstan’s University — Al-Farabi KazNU entered the top 220 among the 800 best universities in the world, by moving forward to another 16 positions in the international ranking of QS «World University Rankings». Only two universities in the post-Soviet space have joined this group — KazNU and Lomonosov Moscow State University (RF).

The President of the country set the task of entering Kazakhstan’s universities into the top 200 best universities in the world. KazNU as the leading university of the country, acknowledged in the world space, purposefully works on the realization of this important state task. Over the past five years, the University has advanced in the «QS WUR» rating by more than 400 positions. In the world practice, no University has achieved this growth dynamics!

As it is known, QS is one of the authoritative and influential universally recognized international agency that for many years has been conducting a global ranking of the best higher educational institutions in the world.

An important factor in successful promotion of KazNU in this rating was a large-scale structural modernization, results-oriented high efficiency of management and intensive development of a unique infrastructure that has grown by 40% over the past five years. Following the course of transformation into a world-class research university, KazNU is working to create a medical-biological and innovative IT cluster, and the newest supercomputer will serve as its nucleus.

The world recognition of the University is also connected with a great deal of activity of KazNU as the Global Hub of the UN «Academic Impact» Program on Sustainable Development and its international projects. Among them, the new university model proposed by KazNU — «University 4.0», which is based on a symbiosis of innovation-technological and spiritual-moral platforms.

Today the phenomenal experience of KazNU is being studied by the leading universities of the world, which is an indicator of the University’s high competitiveness at the world level. Taking into account the growing role of the leading Kazakhstani University in the global scientific and educational space, the Executive Council of «QS Worldwide» decided to hold a world forum and an international exhibition of universities on the basis of Al-Farabi KazNU in September 2019. Carrying out of the event of such a scale testifies to the growing authority of Kazakhstan and will promote advancement of the country’s higher education system in the world. 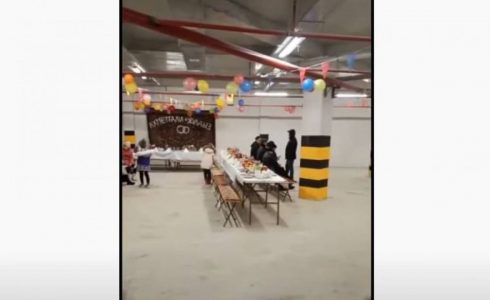 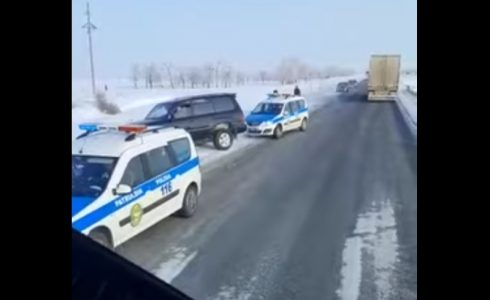 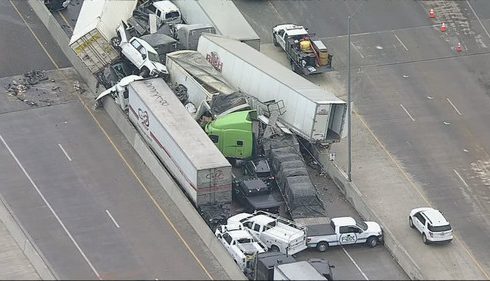 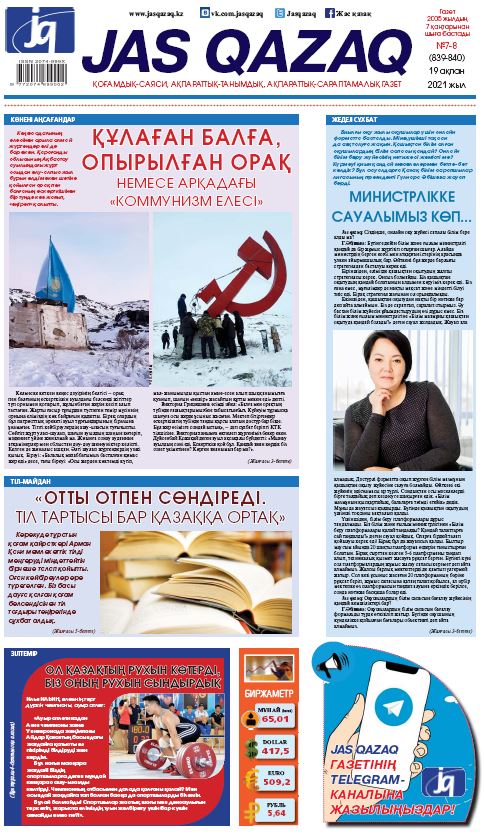 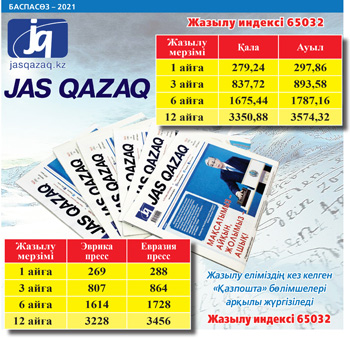